O-rings come in many styles and shapes. Round o ring mechanical seals are the traditional O-ring shape with a round cross-section. Best mechanical seals O ring WM104U against loss in any direction under very little compressive force, making them highly versatile.

When properly sized, the clearance between the surfaces is less the OD of the O-ring. Thus, as the two surfaces contact, forming a gland, they compress the o ring mechanical seals, which deforms the round cross-section. This diametrically squeezes the seal, and the resulting force ensures surface contact with the inner and outer walls of the gland. With little or no pressure, the natural resiliency of the elastomer compound provides the seal and keeps fluid from passing by. Increasing the squeeze (say, by using a larger diameter o ring mechanical seals in the same-size groove) increases deformation and sealing force. But that can lead to problems in higher-pressure dynamic applications.

Applying fluid pressure pushes the o ring mechanical seals against the groove wall on the low-pressure side, increasing the sealing force. Interference between the seal and mating surfaces lets the O-ring continue to operate leak-free. At higher pressures, the O-ring deforms to a somewhat “D” shape, and the contact area between elastomer and gland surfaces may double from initial zero-pressure conditions. Due to the elastomer’s resiliency, releasing pressure lets the o ring mechanical seals return its original shape, ready for the next pressure cycle. It also lets properly designed O-rings seal in both directions.

Extreme pressures, however, can force elastomer material into the small clearance between the mating surfaces just beyond the groove. Ultimately, the o ring mechanical seals material shears and flows into the so-called extrusion gap, and the seal fails. Dynamic applications can hasten seal extrusion. But even in static applications, high pressure can stretch assembly bolts and open the extrusion gap sufficiently to permit leakage. 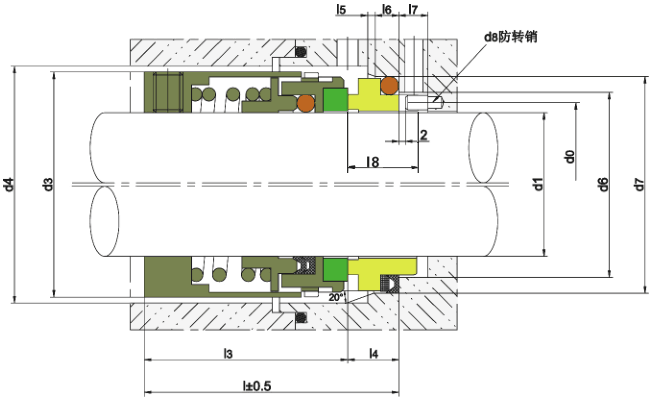 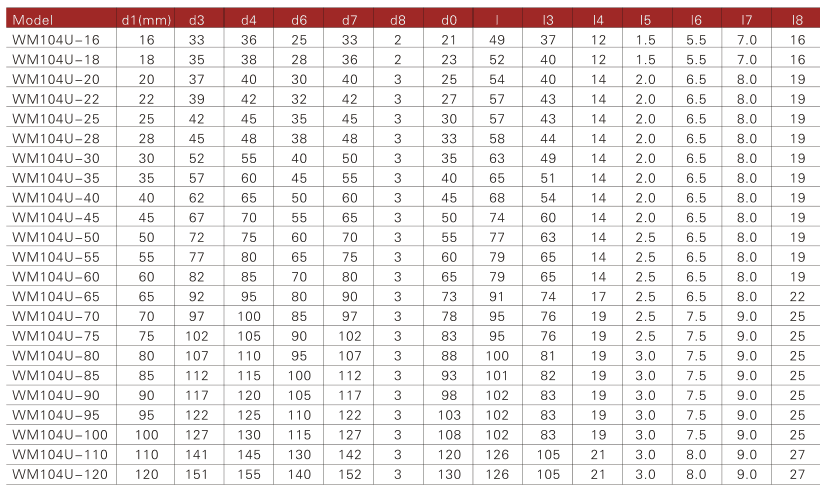